High quality animation & design works right now by Travis Cataldo? Travis Cataldo is the creative director at Action Toons Animation Studio in Connecticut. He has been working as a professional animation director for over 9 years. Some of the clients he has worked with include Dreamworks TV, WWE, TruTv, Comedy Central, Marvel, and much more. He also produces short films and animated series for his Action Toons YouTube channel.

Travis Cataldo is a Connecticut-based Animation Director working at Lowbrow Studios. He has worked on animation for various series including SNL, Creepshow, Black-ish, Waffles + Mochi, WWE: Storytime and much more! Travis is also a professional voice actor and comic book illustrator. He graduated from the Lesley College of Art & Design majoring in Animation.

One of his most popular series, “Jet Mode”, is based on a comic book which was written and illustrated by Cataldo. It features the story of a young man who must save his city from a megalomaniacal tech genius who has assumed power at his father’s company. Inspiration for the series is pulled from Japanese tokusatsu shows like Super Sentai and American animated series like Jonny Quest. It features lots of sci-fi and futuristic elements with an early 90s animation style, not unlike morning cartoons during that time period.

For fans of mafia and gangster movies, Action Toons has a series on their channel called “Crooks”. The main character Tony is a goofy mafia goon who always goes to his boss Geovani with his problems. Tony’s partner Crazy Eyes always gives Tony a hard time and makes his gangster duties difficult to complete. Another well-received series created by the studio is “Super Cosmic Combat Troopers”, an animated parody of the popular Mighty Morphin’ Power Rangers series. Cataldo uses tropes from the iconic show, such as the elaborate team poses and transformation sequences. He’s currently working on the second episode, which will be released sometime this year.

Action Toons also has comic books available on its website, available to subscribers. Some of these include “Class Clowns” (a cartoon series about a group of kids who attend clown school), “Toby” (a series about a girl with cursed cigarettes that summons a smoke phantasm) and of course “Jet Mode”. The studio is also working on video games for “Jet Mode” including a 2D platform game and a Street Fighter style fighting game. Both are currently in development and there is no exact release date. 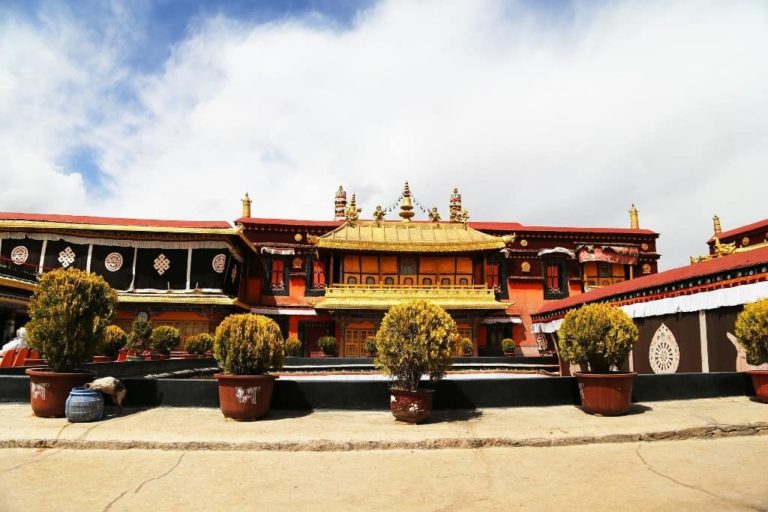