The climb of a song writer : Lucas Coast and new 2021 songs? In 2002, the Suárez family moved from Barranquilla to Miami in search of better opportunities. Several years passed, until he was able to return to Colombia again for a summer vacation. Upon arriving in Barranquilla, he found a guitar in the place where his cousins ​​kept their old musical instruments. Many of the ancient instruments that they practiced with were still in that music room, and this transported him back to his musical childhood.

Lucas Coast is a singer, songwriter, musician, and producer born in Barranquilla, Colombia. His compositions incorporate urban, tropical, and contemporary sounds of Latin music. The singles “Conmigo”, “La Chica”, “Dame Tu Love”, & “Una Noche Mas” are now available for streaming on all platforms. Luis Carlos Suarez Perez was born in Barranquilla, Colombia, surrounded by the great variety of musical influences of the 90s and early 00s. This exposure, increased his appreciation for music at an early age, and kept growing as he would explore new and more classic genres of music. In search of better opportunities, he moved with his family to Miami as a teenager. When he bought his first guitar, he began to improve significantly in his technique with online classes.

While attending college, playing instruments, writing songs, singing live for his friends was Lucas Coast biggest hobby. He formed a band with his musician friends at school, and they performed at various university events. Upon graduation, he had written over 100 drafts of song lyrics. Music production became his next step, while learning basic piano extended his musical growth. With an undergraduate degree in political science and a master’s degree in finance, he’s worked in his industry, while turning his passion for music into Lucas Coast. He took the name “Lucas” by combining his name “Luis Carlos Suarez”, and chose “Coast” as tribute to his musical identity forged by the Colombian and Miami coasts.

Seduction in “Conmigo” is the protagonist, its lyrics recreate the situations of a forbidden and toxic love. The song invites you to leave this type of relationship that damages love, the seduction ingredient in the lyrics makes this theme much deeper and reflects maturity. It also encourages reflection in those who identify or feel something for someone in a relationship that can be harmful. The musical production of the theme was in charge of the producer Forza on Instagram, he is found as BeatsByForza, who was also in charge of the voice engineering, mixing and mastering. Forza was the producer of two previous Lucas releases “One More Night” & “Dame Tu Love.”

He created his independent label, “The Coast Records L.L.C.”, through which he has funded and managed his music project. Lucas has four singles available now on all digital platforms, with official videos available on YouTube: “Conmigo”, “La Chica”, “Dame Tu Love”, and “Una Noche Mas”. You can listen them here Lucas Coast. During 2020 Lucas released several songs that had a great reception on digital platforms during the pandemic. His videos today have more than 3 million views and prominent media have cataloged him as one of the exponents with the greatest projection in the urban genre internationally. The Barranquilla artist Lucas Coast presents his sixth release entitled “Lo Que Sientes”, a song with an urban proposal that recreates the party atmosphere with which he hopes to conquer the public of the Colombian Caribbean, as well as he achieved it internationally thanks to numerous hits like “Otra Vez”, “Conmigo”, and “La Chica”. 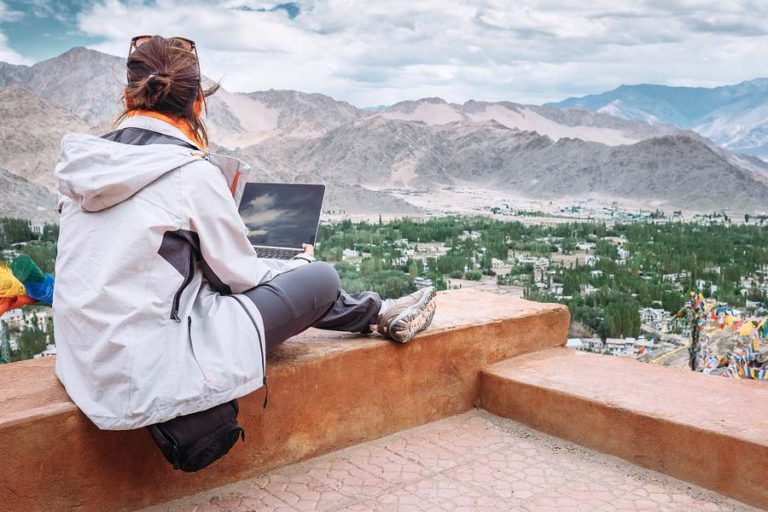